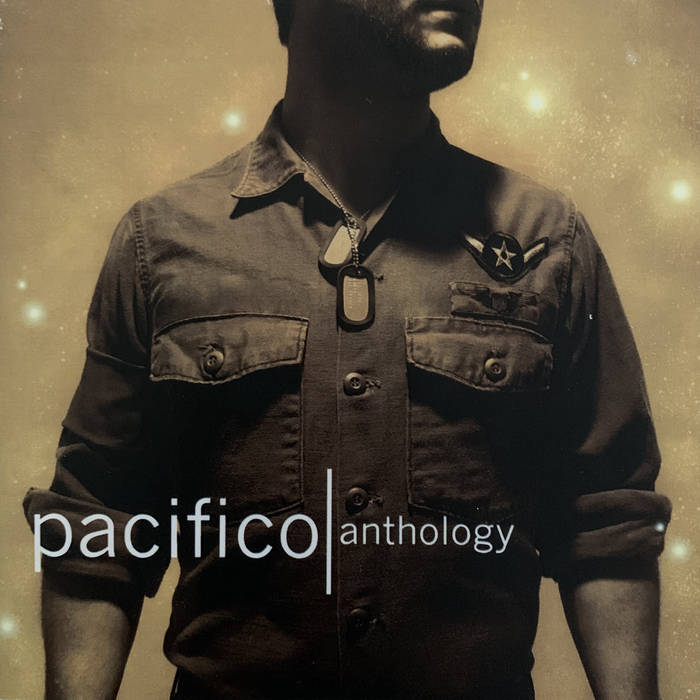 "This album is a collaboration of Pacifico's music from the last 5 years. All songs included mark aspects from different times and changes in our lives. The music moves with our transition from being a three-piece, to a four-piece, to ultimately a five-piece band. Through this process, we learned to work together and hone our skills to ultimately create one remarkable album. That is why I am very pleased that these songs will finally be available for listening. While many of the songs included were previously released, a few are never before heard. A number of these received radio airplay and at one time or another were featured on various television shows. Overall, this album truly reflects us. Pacifico was a band that worked hard, played even harder, and essentially loved performing and creating music. Thank you for your purchase, as well as your continued support and prayers."

This CD is long our of print but here are the tracks digitally!

2 - Produced, Engineered, and Mixed by: Matt Goldman at Glow In The Dark Atlanta, GA (June - November 2000)

True, it is the musical journey of singer/songwriter Matthew Schwartz, but Pacifico is more about the music than one person. Pacifico started in the summer of 1999 and since has gone through many changes but has always remained a solid outlet for great music. ... more

Bandcamp Daily  your guide to the world of Bandcamp