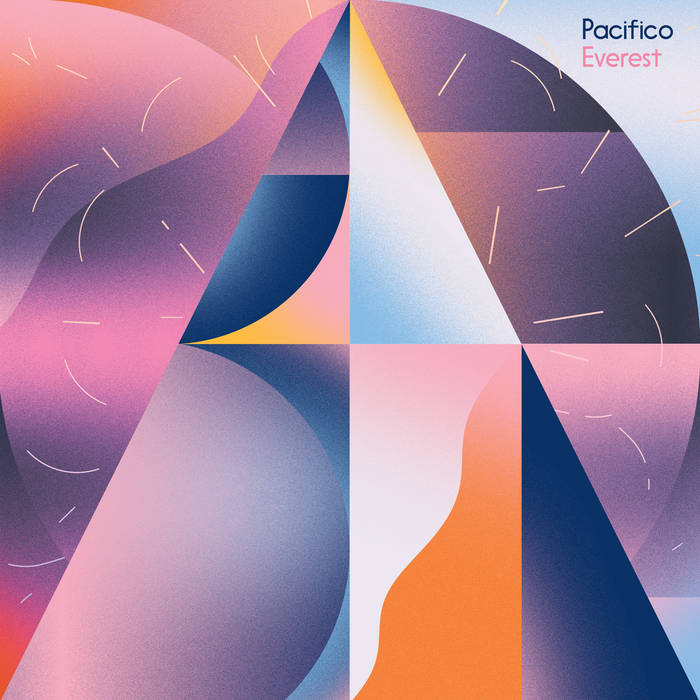 tyjcline91 This has quickly rose in my favorite album ranks. Amazing vocal work by Matthew (which at times brings to mind Brian Wilson), and killer synth work from Ronnie Martin... Who could ask for more? 10/10 Favorite track: The Loneliest Man In The World.

True, it is the musical journey of singer/songwriter Matthew Schwartz, but Pacifico is more about the music than one person. Pacifico started in the summer of 1999 and since has gone through many changes but has always remained a solid outlet for great music. ... more

Bandcamp Daily  your guide to the world of Bandcamp